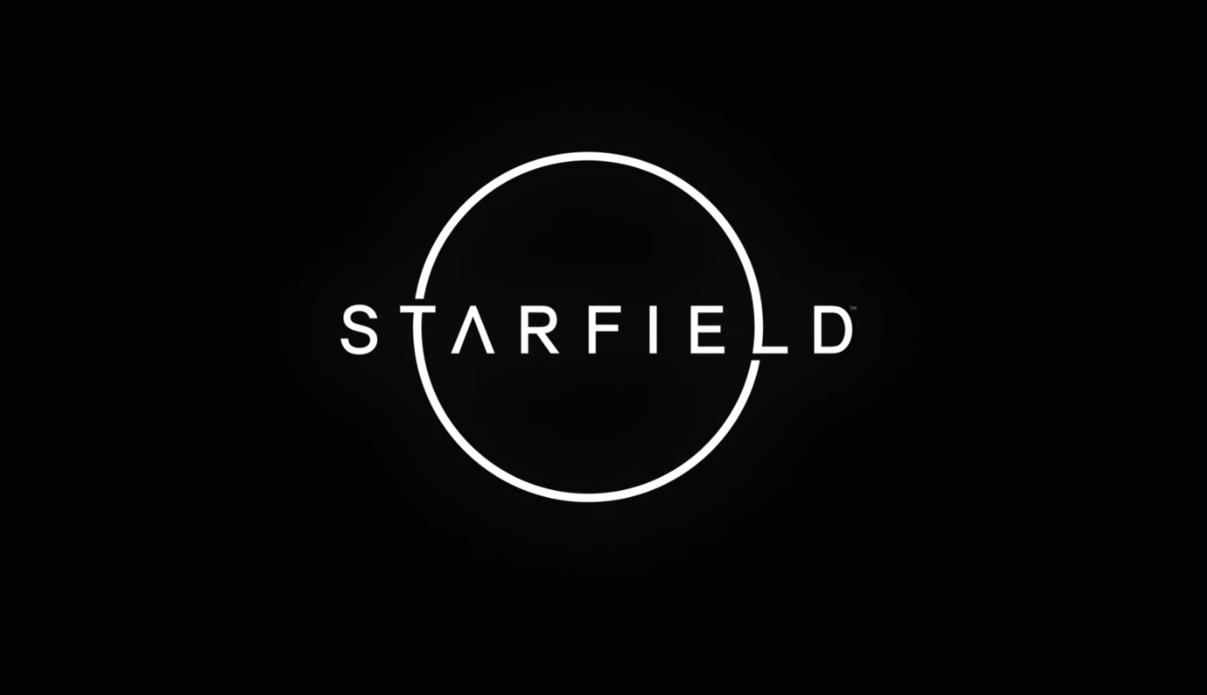 Starfield is going to be huge for Bethesda. It’s the gaming giant’s first new IP for 25 years and will be a single player game that marks the start of an all-new epic franchise. But just what is the game about? And, more importantly, when will we be able to play it?Bethesda’s E3 2018 conference had plenty in store for fans of its much-loved franchises. We got concrete details for its upcoming Fallout 76 MMO, news of its Fallout Shelter spin-off coming to Nintendo Switch, a reveal of a Doom sequel, and confirmation that The Elder Scrolls 6 was officially in development (finally).One of the most shocking announcements, however, was for an entirely new IP named ‘Starfield’: what Bethesda director Todd Howard called “our next-generation, single-player epic”.Starfield will be a brand-new single-player RPG from the developer behind the Fallout and Elder Scrolls games. Instead of the medieval fantasy or post-apocalyptic wasteland of its other tentpole franchises, however, this new game will be taking players to outer space.Cut to the chaseWhat is it? A single-player RPG in outer space from the makers of Fallout and The Elder ScrollsWhat can I play it on? It’s almost certainly coming to PC, PlayStation and Xbox, but we might have to wait for the next generation of consolesWhen can I play it? No word yet, but we may be looking at 2019 or 2020Starfield release dateSo far, what’s been released is a title, trailer and, well, promise of greatness to come.With details so thin on the ground, and a major Fallout release coming later this year, the earliest we’d expect to see a Starfield game would be 2019, though it could easily be later.Bethesda Game Studios Director Todd Howard has stressed that “everyone should be very, very patient”. In Bethesda’s E3 presentation, Howard referred to the first Starfield game as “next-gen”, suggesting it might not see a release before the next generation of consoles (either the PS5 and Xbox Two).He might, however, just mean the game will use the capabilities of the PS4 and Xbox One’s recent mid-cycle upgrades, in which case late 2019 or early 2020 would be a more likely window.In an interview with Eurogamer, Howard elaborated:”What systems we put it out on – what’s the hardware requirements – is still to be determined. We’re pushing it; we’re thinking very, very far in future so we’re building something that will handle next-generation hardware. That’s what we’re building on right now, that’s where our mind is, but that doesn’t mean it wouldn’t exist on the current systems as well.”Starfield trailersWe saw our first glimpse of the game on June 10th in the teaser trailer below. it’s not much more than a title and setting at this point, but the video does introduce us to an unnamed planet, a floating satellite or space station, and some sort of… glowing wormhole?Starfield news and rumorsA whole new worldBethesda has reportedly been talking about making Starfield for years now.There have been rumours flying around about the game since Bethesda publisher Zenimax filed a trademark for the name as far back as 2013. Given how much mileage Bethesda has achieved out of its other tentpole IPs – Fallout and The Elder Scrolls, which have both seen various spin-off entries and MMO variants – it is presumably hoping to make Starfield a far-reaching franchise in the same vein….and whole new systemsThe idea behind Starfield has been floating around as far back as 2004, and Howard has said it has the recognisable Bethesda DNA to it – so expect deep character customisation and open exploration. But also expect all new ideas entering into the mix – this won’t just be Fallout or Skyrim in space. Speaking to Eurogamer, Howard stated “[…] it has a lot of new systems we’ve been thinking about for a while that fit that kind of game really well.” So don’t be surprised if there’s some sort of on-theme space flight element involved too.Bigger than ever beforeBoth the Elder Scrolls and Fallout series have shared a similar character progression system and open-world backdrop, partially rooted in their sharing of the same gaming engine.While we haven’t heard specifics on gameplay, Starfield looks set to follow in the same vein, albeit in a more galactic setting. But the final frontier could hold much larger potential for exploration, allowing players to travel across various planets and encounter unknown civilizations.There’s a big gap in the market for sci-fi RPGsWith the future of the space-opera RPG series Mass Effect looking uncertain, and the unfulfilled promise of the planet-hopping exploration game No Man’s Sky, Starfield will be entering a gaming market hungry for a sci-fi RPG done right. With the proven success of Bethesda’s other franchises, could the developer have the next Mass Effect up its sleeves?Keep checking back here for all the latest Starfield news Keep up to date with all our game coverage of E3 2018